Health Care in Brief: News & Updates from the Virginia Legislature 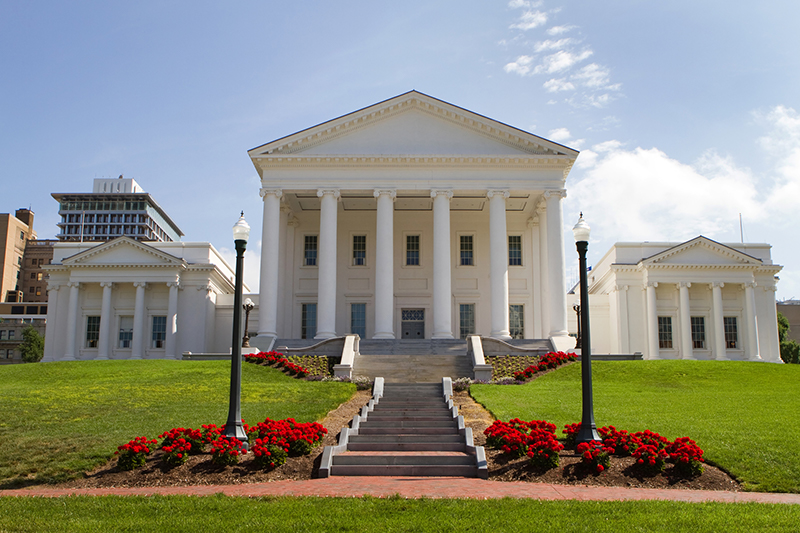 This session of the Virginia Legislature cast a concerned eye toward Health care issues involving costs and availability.

The Legislature next picked up the plight of minors who need hearing aids. Under the Code of Virginia dating back to 1989, a minor may not be fitted for hearing aids unless the child has been examined by a licensed physician or otolaryngologist within six months and a written statement is produced that states a medical evaluation has established that the child is a candidate for a hearing aid. But this did not address the cost of the hearing aids, which can be over $3,000.

After insurance companies were denying coverage of hearing aids, the state senate took up the matter. Virginia Senate Bill 423 requires commercial insurance provide coverage for hearing aids as established by an otolaryngologist. The coverage is mandated to provide one hearing aid per impaired ear. The cost is capped at $1,500 per hearing aid and can be used every two years. Typically, new molds for a child are required periodically as the child grows and the cost is about $100. The Bill affects policies that provide coverage beginning January 1, 2021, which is the next health insurance option cycle.

The price of insulin has exploded. What used to cost $20 per vial now costs $275 per vial. The cost of making insulin has not exploded. It is still $2 to $3 per dose. Some people are going to extremes that range from skipping doses to going to Canada where it is cheaper.

Over 30 million individuals in the United States are afflicted with either Type I or Type II diabetes. Almost 10% of Virginia’s population is dependent on insulin to live and have quality of health. Realizing that over 600,000 diabetics reside in Virginia, the delegate from northern Virginia sought to lower the amount that an individual with health insurance would have to pay per month. The initial bill used the figure of $35. Other states, eight currently, had tried other amounts, the most common being $100 per month.

Ultimately, a compromise at $50 per month was signed by Governor Northam. This is now the cost of a 30-day supply of any type of prescribed insulin for an individual with commercial health insurance.

The bill, unlike some states, did not address the cost of the equipment such as syringes and testing strips. The federal government has now turned its attention toward the cost problem, seeking to establish a $35 per month cap for Medicare.