Have a calendar event? Feel free to upload it to our calendar, and Caroline, our calendar editor, will approve it as soon as possible.

Fredericksburg Parent and Family comes to you every month through the combined efforts of lots of hardworking staff members, independent contractors and community members. Take a second and get to know us! 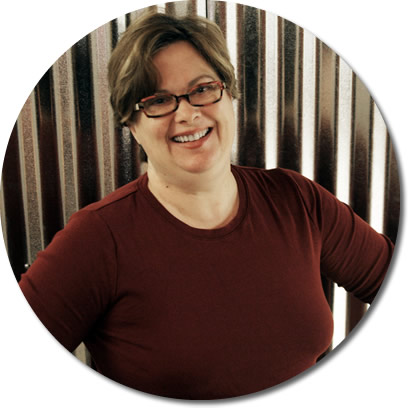 Leigh Anne became a Virginian when her robot engineer moved here for a dream job. While he worked long hours, she commuted to the DC area to work as an editor and production manager for a variety of nonprofits and associations. She had a brunette pixie cut with short skirts and long jackets. When her first child came along in 1997, she quickly discovered that everybody she knew was back in Texas. She became a desperate Virginia housewife/mother with mostly uncombed hair and overalls.

Leigh Anne started Fredericksburg Parent (then called Nurture) in 2000 as an alternative to moving home to mom or sitting around weeping all day. She needed to be the best parent she could be and she wanted to help other transplants who had the same goal.

It’s been a long strange road, winding through recessions, a second baby, the Internet, Facebook, Entrepreneur of the Year from the Chamber of Commerce, and many friends and employees. Leigh Anne is grateful for all the ways she’s been allowed to contribute to the community in Fredericksburg, whether it was Girl Scouts, science education for tweens, sick children, downtown small business support, or community events. Creating Fredericksburg Parent has made her a better parent, better citizen and better friend. Many thanks. 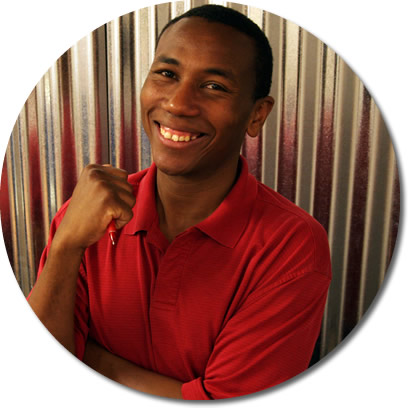 Chris Jones is a three-time Virginia Press Association and Parenting Media Association award-winning editor who has covered the families, places, and businesses in Greater Fredericksburg since 2012.
Prior to becoming a journalist and editor turned author, Chris worked as a marketing copywriter, a web and graphic designer, and a production artist. He also hosts a weekly podcast, The Art and Business of Writing, where he interviews authors, marketing and media experts, and other players in the publishing ecosystem. (He has a book by the same title!)
When not writing, Chris can be found playing retro video games on his Raspberry Pi, spending time outdoors, or listening to live music while writing at his favorite café or brewery.
Learn more about Chris at chrisjonesink.com. Follow him on Instagram and Twitter at @chrisjonesink. 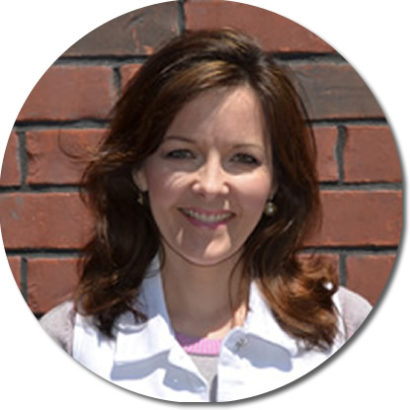 Cheryl Carter (President, Carter Creations) joined FPF in 2002. She coordinates and designs the layout of the monthly periodical. She also creates many of the ads seen in the magazine. Her layouts have been nationally recognized and earned awards in nine of her 12 years at FredParent. Cheryl also illustrates and designs merchandise that is sold internationally in the country music and military markets. Born and raised in Fredericksburg, Cheryl is partial to the area and enjoys working with a company that serves and gives back to the community.

“FredParent gives invaluable information to families new to the area and those who have lived here all their lives,” says Cheryl. “The events and community outreach that FredParent sponsors encourage healthy, strong, loving families. It makes me proud to be affiliated with such an organization.”

A graduate of James Madison University, Cheryl holds a Bachelors of Human Communication and a minor in Art. She enjoys designing, as it links her skills in a unique way to organize and communicate the message FredParent offers their readers. 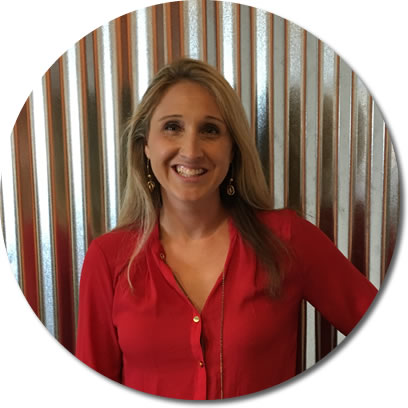 Megan began her career as a regional Director of Membership for the Washington, Maryland, and Delaware Service Station and Automotive Repair Association (WMDA) in Bowie, Maryland. After making a name for herself in the industry, Megan was personally asked to join their counterpart, the international Tire Industry Association (TIA) and serve as their Director of Membership Sales. During her tenure, Megan brokered competitive membership service programs with companies including FedEx and eBay Motors and served as a board member on the MAAGIC energy council. Megan committed herself to becoming an advocate for safer highways through making more tire dealers aware of NHTSA industry standards. She also was a monthly contributor to WMDA’S “Meg’s Memo” as well as TIA’s Today’s Tire Industry Membership Update.

Megan and her family relocated to Fredericksburg in 2011 where she first found FredParent’s Cool Things to Do family calendar, which helped her plan playdates for the Clubhouse Kids Moms group she helped to establish in 2011. In 2015, she went on to help found the Idlewild Tidal Waves swim team where she served as the group’s Vice President and Fundraiser. Megan later joined the FredParent team in 2016 and loves every bit of her work! She has amazing clients who help support the fabulous area that she and her family call home.

Megan received her bachelor’s degree from York College of Pennsylvania and also graduated from the Walt Disney World College program internship in Orlando, Florida. Her proudest accomplishment is her three daughters. Being their mom has been the best (not to mention the hardest!) job she has ever had, with the greatest responsibility. Megan is very active in her daughters’ schools and also enjoys her time teaching junior achievement.

Get in touch with Megan at megan@fredericksburgparent.net. 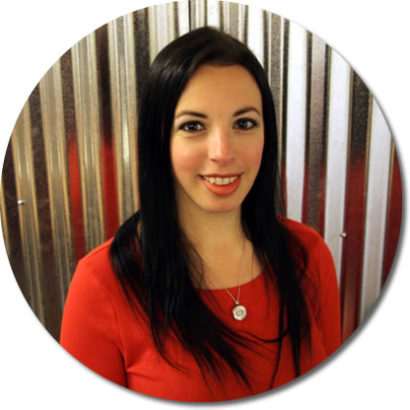 Born in New York, Debra earned a BA in English from Long Island University and taught high school English before moving onto working administratively at Stony Brook University and New York Institute of Technology. A published writer, Debra has had her poetry appear in Barbaric Yawp and Red Wheelbarrow. She became a stay-at-home mom when her son Aidan was born in 2008 and together with her husband, Kevin, relocated from Long Island to Fredericksburg shortly thereafter. She started helping out at FPFM as part of their event staff in 2011 and now writes the Practical Pantry column and edits the Infant and Education e-newsletters that come to your inboxes monthly. 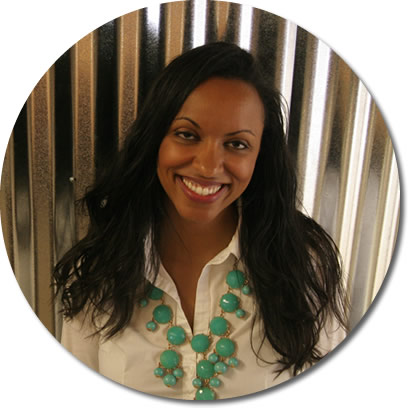 Tiffany is a creative Freelance Marketing & Communications Strategist. When she was in college and they asked her what she wanted to be, she quickly replied, “THE NEXT OPRAH!” However, while she didn’t quite make it into show biz, she has used her big ENFJ personality to help bring people together, take ideas to the next level and help her clients to explore possibilities they didn’t see on the horizon. With a BS in Communications concentration in Public Relations and minor in English from Radford University, her 10-year career has spanned from government to healthcare and even three years (2013 – 2016) as the Special Event Coordinator for Fredericksburg Parks & Rec (think Picnic in the Park, Soapbox Derby, Christmas Parade, etc).

In her spare time, you can find her with her Marine, two “bonus” kids (she has never been a fan of the word “stepkids”) and their rescue dog, Oakley making good on their goal to #spendlessdomore. But for just her, you’ll mostly find her down at the beach every day, making a stranger a friend, working out while dreaming about pizza, making lists for ALL THE THINGS, meal planning while trying not to burn down the kitchen or checking things off her always growing bucket list. 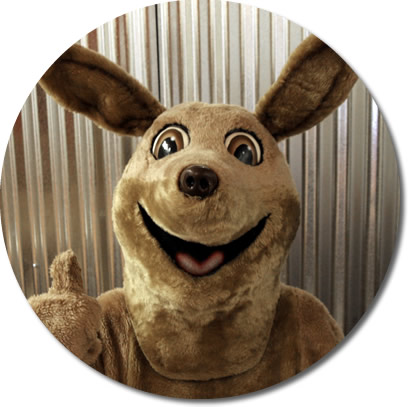 Pouches loves being a part of the FredParent family, and she especially loves meeting all the kids at events in and around Fredericksburg! You may see her leading costume parades, greeting children at events at Spotsylvania Towne Centre, or talking with moms at Picnic in the Park. Be sure to stop and say hi the next time you see Pouches!