Building her business and inspiring others 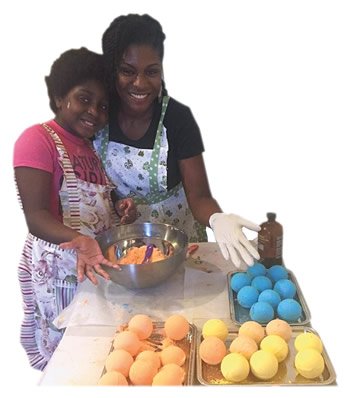 Nine year old Jelani Jones, owner of Lani Boo Bath, a company that creates and sells natural bath products, is as passionate about business as most kids her age are about Pokémon Go.

“I love making bath bombs,” said Jelani with a bounce in her voice. “I’m working on developing new products and looking for new ways to get out into the community. I’ll be adding homemade soaps to my line and I’ll be expanding to body butters and sugar scrubs.”

While her company launched last October, her journey actually started two years ago when she met Christi Carter, owner of Emerald Bee Bath, at the Fredericksburg Farmers’ Market. Jelani would “play in her products,” says mother Crystal Jones. 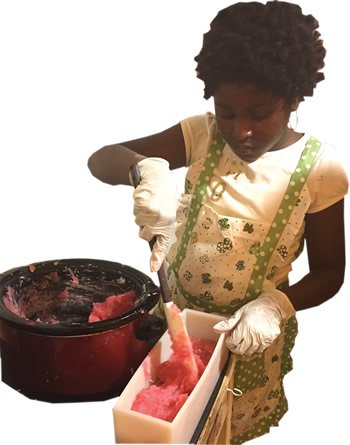 Sensing Jelani’s interest, Carter invited her to a workshop.

“She invited me to a class to learn how to make bath balms,” remembers Jelani. “After the class, mom and I discussed me having a business.”

Jelani credits her parents, grandparents, Carter—who continues to mentor her—and Carla Goodman, a family friend who helps her with promotion. She has even inspired her close friends to start businesses.

“After she started her business, her two friends, Kyndal and Destinee, started businesses, too,” said Crystal Jones.

Jelani says young aspiring entrepreneurs should believe without a doubt that they can do it, understand what goes in to it and have good people around them. After that, they should take the leap.

“They need to start that business,” she says emphatically. “Just do it!” 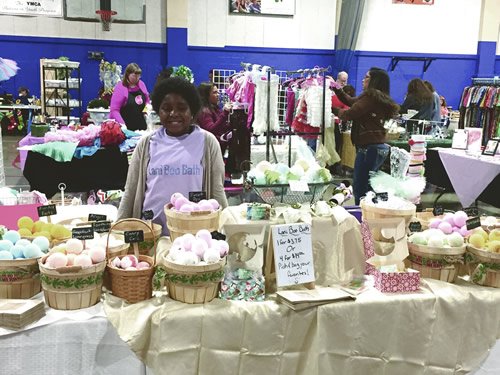 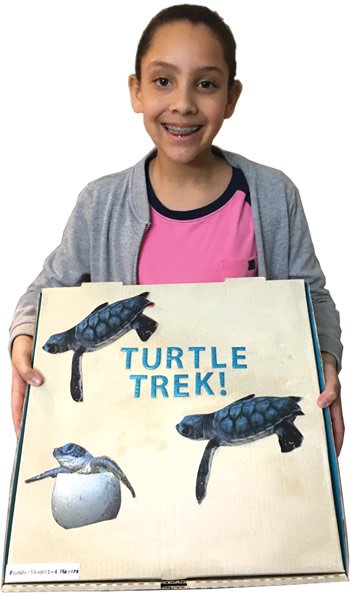 Twelve-year-old Kaitlyn Williams has an obsession with preserving sea turtles. So much so that the A.G. Wright Middle School student turned a school project into a business opportunity with the help of mentor DeShawn Robinson-Chew of She-EO, a program that teaches entrepreneurship to girls.

“Last year I was working on a game on how to help save and help sea turtles, which are endangered species. Coach DeShawn has been helping me work on getting it patented. It’s been almost a year since we started,” said Williams.

The board game allows you to play as a baby sea turtle looking to avoid the pitfalls and obstacles facing the species as they escape their shells and waddle their way to the ocean.

She’s tested the game with family and friends who all enjoy playing. Her goal is to use the game to raise awareness for sea turtles, which according to the World Wildlife federation, are nearly all considered endangered.

Right now she has a patent filed for the game and has this encouragement for other teens looking to use their creativity to make a difference.

“You have to be passionate. You need to get connected and find a way to get your game or whatever you create out there,” Williams said. 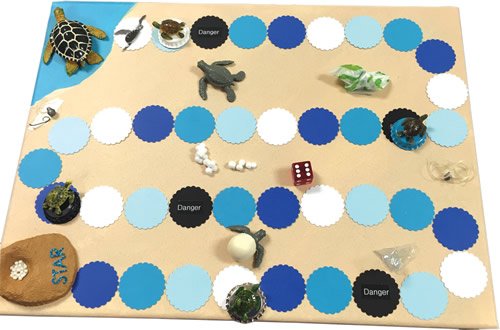