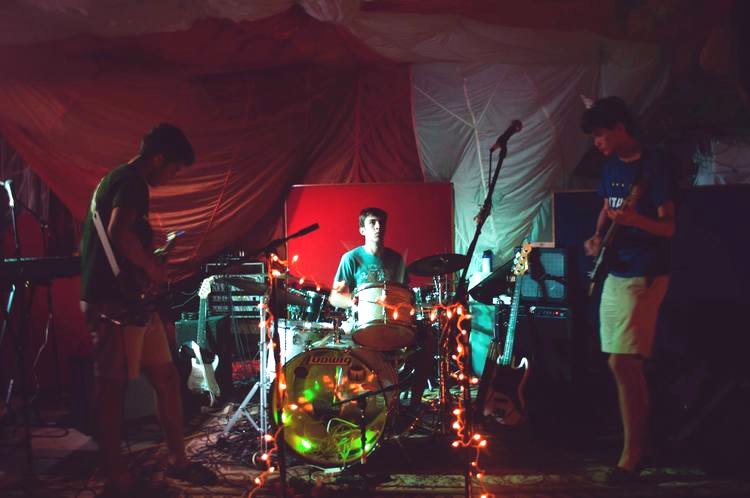 Created in 2006 by young musicians seeking a venue to perform, Fredericksburg All Ages empowers young musicians across the area by providing a platform by which they can listen to and share their art. Adam Bray, founder of FAA recalls its beginning.

“I moved back to Fredericksburg after finishing grad school and started working part time at the local guitar shop, Apple Music, while job hunting in D.C. At Apple Music, I kept running into teenagers who were really into music, taking guitar lessons and starting bands, but who had never played music in front of anyone. And, some of them had never been to a concert before,” he says.

During that time, the only performance venues for live music were from the 21 and over crowd. This got Bray’s wheels turning. He met five area youth and organized a show they put on-stage at “The Loft” (which is now Mian Noodle House) on September 10, 2006. The event was comprised of two high school bands and two bands from the University of Mary Washington.

“It was a Sunday matinee. Turnout exceeded all of our expectations. The show sold out with 130 people showing up – primarily high school and college students, but also parents and other family members coming to support their kids who were performing at the show,” he remembers.

Now 13 years later, FAA has “put on over 300 events with thousands of attendees and dozens of teenagers taking up leadership roles and running the program” and hosts a semi-annual 24-hour filmmaking competition and supports a theater program, Proof of Youth Theatre.

For parents wanting to get their youth involved with FAA, Bray has this to offer.

“Come to a show and talk to us! When you come to an FAA concert, you’ll see young people taking money at the door, selling merch, running sound, and coordinating all the logistics. They’re the best people to talk to and they’re nice!” he says. 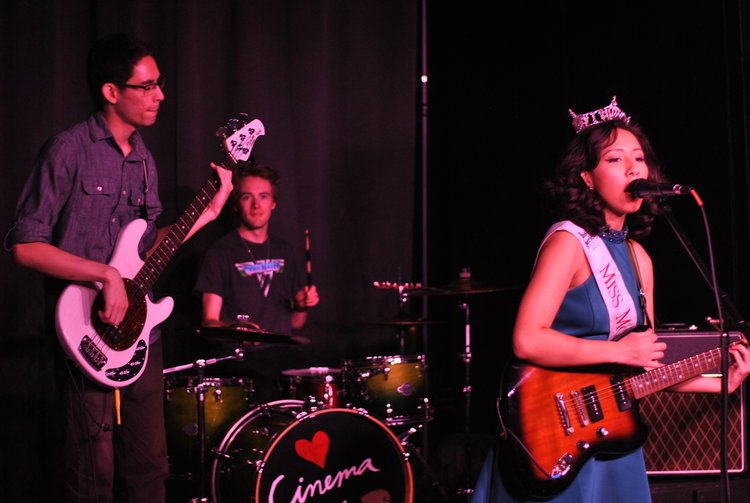