What a Difference a Year Makes

A year ago, on April 1, 2014, I let my guard down and allowed everyone in my social network to have a glimpse into our life with autism. I had been uneasy about putting anything on social media. There were already people who knew he was diagnosed, because they were family, friends, or co-workers, who would consistently tell me Gavin didn’t have autism. I kept thinking I couldn’t handle it if I revealed his diagnosis and then was hit with endless comments about how he was fine. I have to say though, reaching out to everyone last year was one of the best decisions I ever made; in many ways it made me stronger. In the last year I have found so much support and love from friends near and far. I have found our Altenburger cheerleaders; I found Gavin’s fan club! 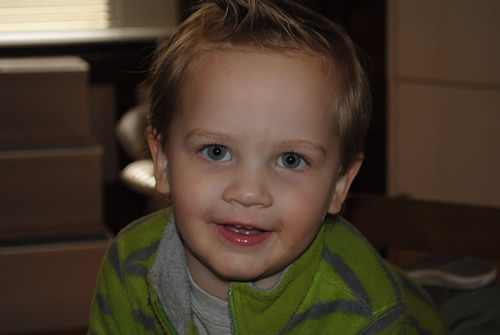 Certainly there are still people out there who provide their two cents on his diagnosis and there are people who judge us for talking openly about him through my blog. I continue to have people tell me he doesn’t look like he has autism, that we are over-exaggerating his delays, or that he’s just behind because he is a boy. Nevertheless, I am stronger now than I was a year ago and I have been able to ignore their toxic comments. The list of people that are not accepting of his diagnosis is a short one. Conversely, the number of people that continue to cheer Gavin on and our family is extremely large and those are the individuals I choose to focus on and listen to daily. I am an advocate for Gavin and our long lists of cheerleaders/supporters are mine and Doug’s advocates! 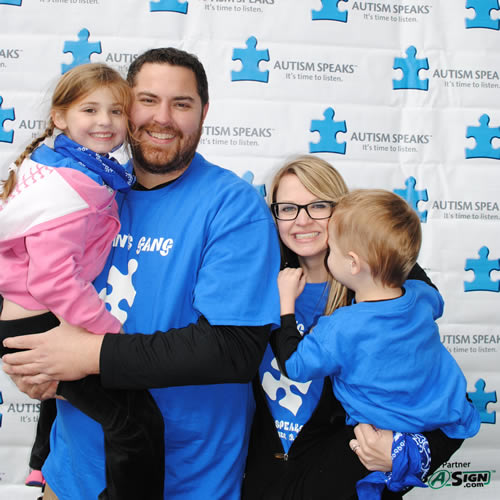 To know Gavin is to fall instantly in love with an amazing little boy. Sure the blonde spiky hair and sparkling blue eyes pull you in first, but it’s his amazing heart, compassion, and thirst for knowledge that make people instantly adore him. I know this to be true from the tears his therapists shed when they said good-bye to him in November. Likewise the e-mail we received from his preschool teachers on his first day of school which said, “We wanted you to know we have already fallen in love with your little guy!” 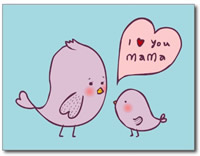 A year ago I was hopeful that one day I would hear my son’s voice. He had a limited vocabulary at this point and was still considered non-verbal. People would tell me to be careful what I wished for, because once he starts talking he’ll never stop! That wasn’t funny to me though. Didn’t they understand that’s what I wanted? Sitting with my 2.5 year old son, I would watch other kids tell their parents they loved them. I yearned for that same affectionate phrase to be said to me, never knowing when that day would come. It’s a privilege to say now that I am lucky enough to hear Gavin tell me every day, “I love you, mama!”

This year started another chapter for Doug and me in the world of autism, one that we did not experience in our first year. When Gavin started preschool he was placed in an autism-exclusive classroom. This was our first experience seeing other children who were on the spectrum. In one of my earlier blogs I wrote a post about how I was told each child with autism is different. I couldn’t believe how true this statement actually was until we met Gavin’s classmates.

There are general similarities, which I am sure is how each of them received the diagnosis, but there are such varying degrees of personalities in his classroom. I remember arriving to pick him up the first week and seeing one of his classmates argue with his father about why he didn’t bring the stroller. His speech was so clear, so perfect; I spent a moment wishing that was Gavin.

Then in that same encounter, I met another classmate. I saw a young boy who was almost completely non-verbal. He does not say much and has been in the classroom for two and a half years. He makes sounds, gestures, and can read, but has very limited words. My wish above for Gavin to be more like the first child made me realize how grateful I should be for where he was. It left me feeling guilty for comparing him to another child rather than being proud of all that he had accomplished thus far. I thought to myself that the second child’s parents probably wished their child had Gavin’s level of speech.

Parenting in the autism world is hard. You want to be happy for your child’s achievements because they take a lot of work and effort to achieve. However, I personally often feel sad, when I see other parents working just as hard and they aren’t receiving the same results with their son or daughter. I have to try and not get lost in that sadness though and remain excited for all of the great things Gavin is doing. Special needs parenting is a lifestyle. It’s certainly not a lifestyle we chose for ourselves, but it’s one we have adapted to and will continue to adapt to for the rest of our lives
Our Journey with Autism. Shawna Altenburger (www.salt127.wordpress.com). 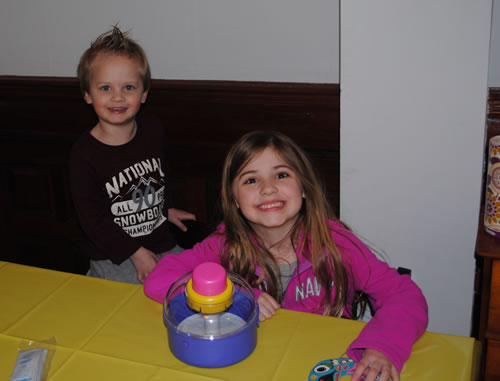 I am an Ohio transplant who moved, with my husband Doug, in 2007 to Boston, Massachusetts. We are parents to two beautiful, talented, amazing little kids, Kendall (6) and Gavin (3). In August 2013 our lives forever changed when our son was diagnosed with autism. Later that same year we found out our daughter was also exhibiting traits that fell within the spectrum, although she did not qualify for an official diagnosis. My blog highlights our ups and downs as special needs parents. It functions as a memory bank for us and hopefully as a resource for other families and friends.