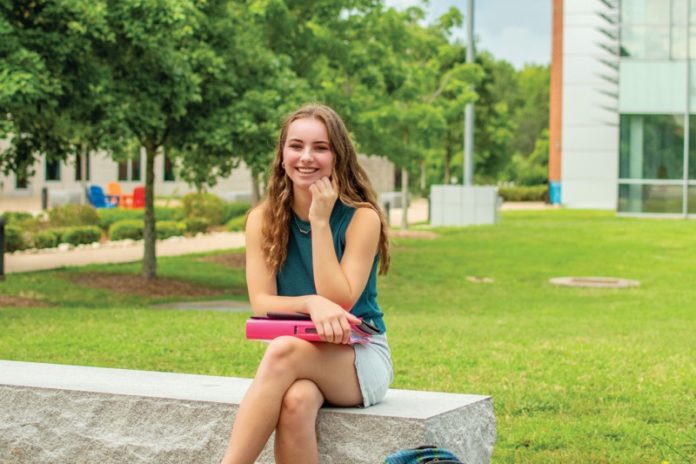 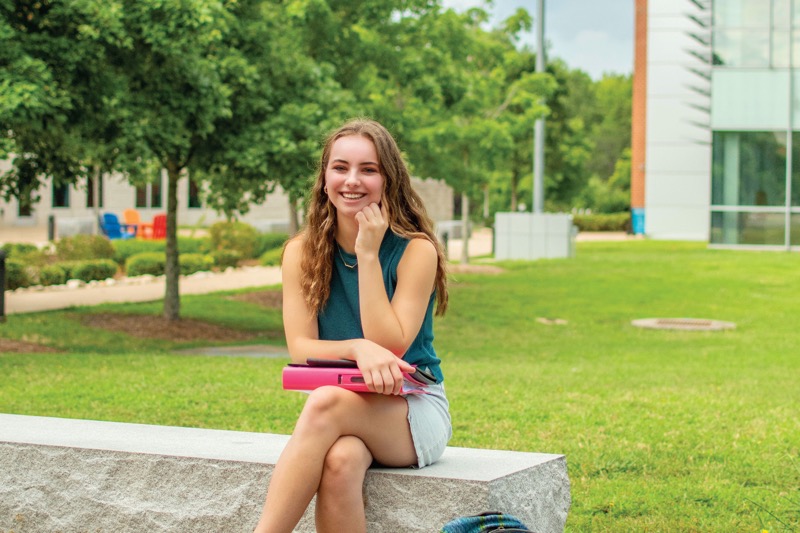 “Two roads diverged in a wood, and I took the one less traveled by. And that has made all the difference.” – Robert Frost

The “new normal” has inspired Gen Z (current teens and young adults) to create distance between themselves and the status quo. Following a 10-year trend, one exacerbated by the COVID-19 pandemic, more young people are shying away from the traditional four-year college path and opting for a road less traveled.

Despite the insistence of older generations to stick with the more-favored academic route, young Americans continue to rethink the value of higher education as they watch the costs of a college education rise and don’t see an acceptable return on the investment. It might be a tough pill for traditionalists to swallow, but for many centennials, the four-year plan just doesn’t make sense.

College enrollment has been on the decline for a decade. COVID-19 simply shined a spotlight on an already-festering problem within our higher education system and then sped up that downward trend. According to studies performed by the ECMC Group, an organization that empowers teens to pursue an education/career path of their own choosing, there was a sharp decline in college interest between 2020 and 2021. Here are their findings:

Teens aren’t the only ones balking. The Georgetown University Center on Education and the Workforce released a new study this year that shows graduates from nearly one-third of institutions they analyzed are “worse off 10 years after enrolling than their peers with only a high school diploma.” And what’s more, 25 percent of college graduates say their degree wasn’t worth the cost.

Pair all of that with the skilled labor shortages exposed by the pandemic, and we may be looking at a perfect storm, one that could change how we approach our children’s education.

“College debt has become a national crisis,” says a spokesperson for Germanna Community College, referencing a hot topic politically as well as personally for many families struggling to pay off their loans. “Tuition at Germanna is one-third that of a typical public university.”
Community colleges were once considered an option only for those with less-than-stellar grades or for low-income students. While these schools continue to provide opportunities for those who otherwise would not be able to pursue higher education, community colleges are noticing a change in their enrollees.

Like all institutions, community colleges took a big hit in enrollment in 2020. But by 2021, it was four-year colleges that made up for half of the decline.

Germanna managed to see a 16 percent increase in enrollment over the past four years, attributed at least in part due to bold action taken by the school’s president, Dr. Janet Gullickson. At the onset of the pandemic, Gullickson moved all classes to an online format. Not only did this allow their own students to continue their schooling safely from home, students from other local colleges that did not offer virtual options enrolled with Germanna to avoid delaying their education.

The rapid response was a success and led to the creation of Germanna’s all-online, accelerated College Everywhere program. Students can receive their associate degree in a year or their bachelor’s degree in two-and-a-half years.

Also popular at Germanna is their nursing program. According to their spokesperson, nurses are high in demand due to Baby Boomer retirements and the anticipated 2024 opening of the VA health clinic in Spotsylvania. The average salary of a licensed practical nurse (LPN) in Virginia is between forty and fifty thousand dollars a year.

Perhaps one of the biggest takeaways from the pandemic is a newfound appreciation for what (and who) keeps our infrastructure running. Our economy depends on the people who build our homes, repair our vehicles, and maintain our systems. Unfortunately, trade careers have been trivialized for so long that we now face a shortage of workers with those skills, a problem that was underscored during the height of the pandemic.

“All skilled trades are on the rise as the general public has realized and really come to an appreciation of what our trades mean,” says Paula Massey, campus director at Tidewater Tech.

Tidewater Tech is a trade school based out of Norfolk, Virginia where “you can learn trade skills that are high in demand, gain real-world experience, and quickly get on the path to success.” Their programs consist of auto technician, building and construction trades, welding, HVAC technician, and maritime welding.

Massey, who has worked in the technical and trade training industry for over 15 years, reflects on what makes a student well-suited for trade school: “Our students are hands-on learners; they learn by doing,” she says. “A book being read by them or to them is just not going to teach them. They retain when they actually interact.”

Welding and HVAC are the two most popular programs at Tidewater Tech, but their offerings for automotive technician and construction trades shouldn’t be overlooked. All of their programs can be completed in less than a year. Many trade-skill salaries average between $40,000 and $60,000 dollars a year in Virginia.

“Each of these trades have employers looking to hire graduates consistently and with positive outlooks for their future,” says Massey. 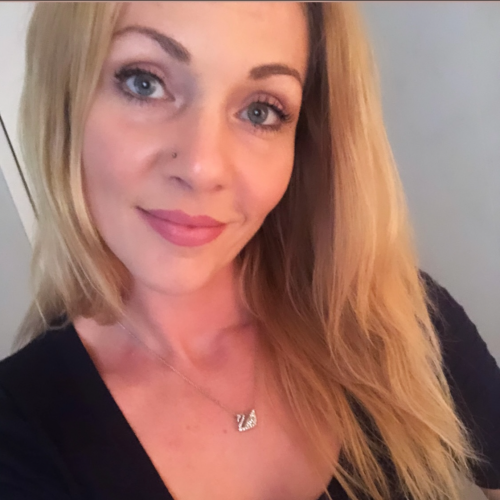