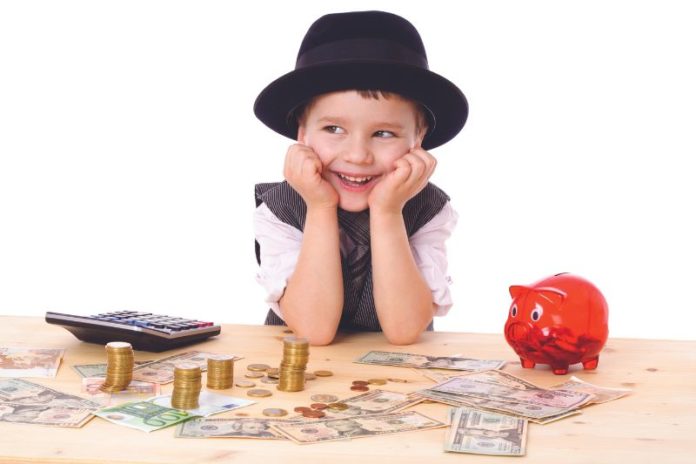 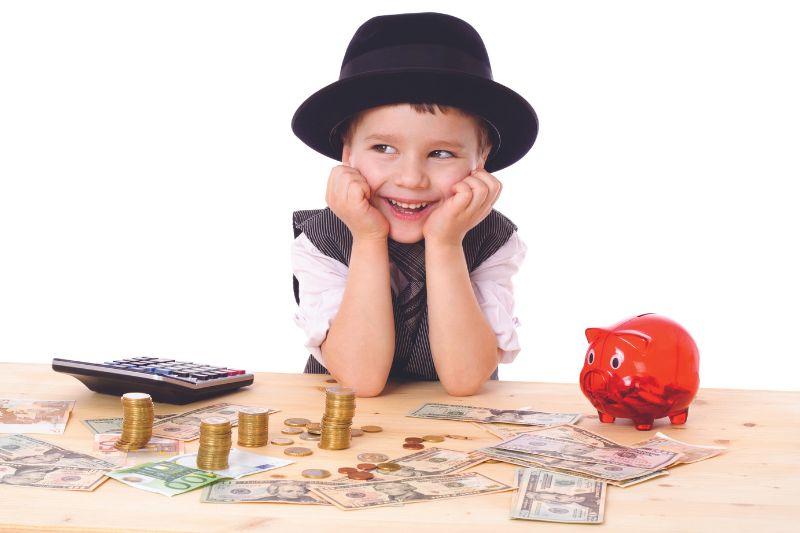 As the school year wraps up and the kids will soon be home all day every day, it’s a good idea to talk with them about money matters. Before you know it, they’ll be ransacking the pantry for more snacks and asking to go do this-or-that. Your kids will innocently ask for a few dollars every time they go out with friends. But where does all this extra money come from?

My husband and I have always wanted our children to be money-conscious, able to distinguish between wants and needs. Summer is a good time to put spending into perspective! My eldest got cash for his birthday in February, and I told him in March that it may behoove him not to spend it all at once since he won’t get that much money again until Christmas. Teens have a lot of wants, and it is our responsibility to help set priorities to help them spend, save and give their money wisely.

I was trying to persuade him to put some of his birthday money into his savings account so he’d have some for later. My idea was that he’d put a portion of his money aside in his savings account first, then whatever he had left he’d be able to spend. That didn’t work. He’s 13 and doesn’t see long term, so no savings for a car yet.

Now that it’s May and most of his birthday money has been spent, it’s harder for my teen to buy that new video game that he really wants. We talked with him to help him determine how long it will take him to save money to buy it based on how much allowance he receives weekly and what odd jobs he might pick up. He got frustrated and his entrepreneurial mind started asking what else he can do to make money faster.

In addition to the weekly chores that our children are expected to do as part of the family, they also have the opportunity to make extra money by mowing the lawn, mopping the floors, sweeping their grandmother’s pathway, walking her dog and caring for younger children. Besides gift money, allowance and any extra earnings are divided into three categories—spend, save, and give.

I’ve talked about saving and spending, but what about giving? Children are giving by nature and want to be good stewards in their community. My teen volunteers with his dad at a local dog rescue and is obsessed with buying donations of food and toys. He is proud to be able to buy things the organization needs with his own money. Having a “give” category allows him to seek opportunities to give from his heart.

Kids definitely know how to spend money! Parents, let your children spend some money now but also encourage them to save money for other things they may want later. Starting kids on the savings habit young will help them throughout their lives. 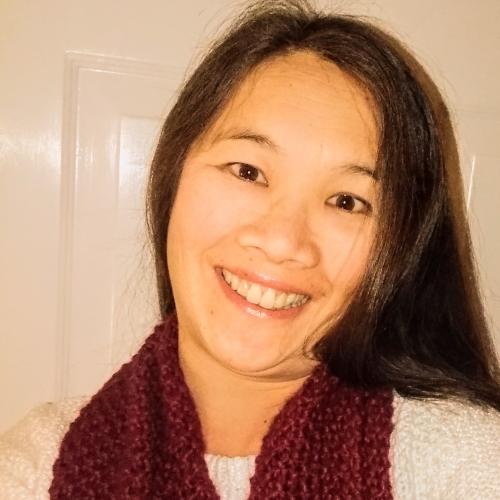 Nikki Ducas
Nikki Ducas is a freelance writer and for the past 8+ years writes the money column for Fredericksburg Parent & Family Magazine. She has lived in Fredericksburg for 16 years with her husband and is a homeschooling mom to their two boys. Nikki enjoys hiking, knitting and her other side hustles of pet sitting and event management.