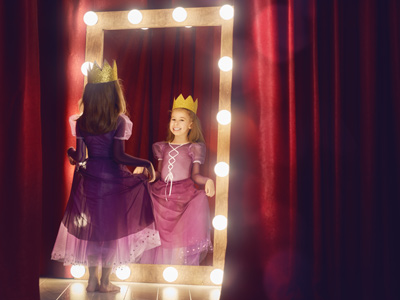 With so many extracurricular activities to choose from, children may be overwhelmed when making a decision that’s right for them. For those who express an interest in theater, whether it’s performing, set design, lighting or backstage crew, the benefits they stand to gain — social and educational —are many.

Stafford High School Director of Theater Michael D’Addario has led the theater department to earn more than 100 awards in district, regional, state and national competitions in the 10 years he’s been at the school. With this year’s performance of Alice in Wonderland, the high’s school’s theater department added another trophy to its collection by placing first in the Virginia High School League (VHSL) State Theatre Festival in March.

According to the school’s Fine Arts Teacher and Co-Director Chad Johnson, Theater I class plays an important role for students who feel isolated from their peers.

“They enter a space where they’re encouraged to communicate and develop confidence in front of their peers,” he says. “These skills will be useful in any setting throughout life.”

The theater program at Stafford is a rigorous one that requires commitment from the students and, in return, they’re given the resources to grow in theater.

“We encourage the students to improve and excel and provide them with the tools to achieve,” says D’Addario.

A typical year in the school’s theater program consists of a competition play, as well as spring and fall productions. Students in the competition play begin rehearsals in the summer, where it’s structured to be fun and similar to theater camp.

D’Addario says the time students dedicate to theater culminates in enormous growth as actors, as a team and as young adults.

The benefits of participating in theater extend far beyond the stage. To help your child make a decision about theater, consider some of the factors that make it a great choice. According to the American Alliance for Theatre and Education:

With so many benefits as an extracurricular activity, theater sets the stage for students to achieve greater academic success, provide a network of peers and promote confidence.

Think You Have a Drama Queen (or King)?

1498 Central Park Boulevard
Fredericksburg
Acting classes consist of learning the technique of speech, character development and performance in a one-hour class that meets once a week. Theater games, improvisation, monologues and scene study help students become skilled performing artists. Students have the opportunity to perform twice a year in annual shows at a local high school auditorium or the Black Box Studio Theater. 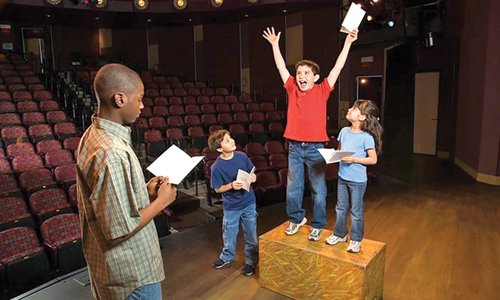 56 Joseph Mills Drive
Fredericksburg
Offering drama, voice, dance and behind-the-scenes training in makeup, costumes, tech and more for students from four to 18 years old, classes are two hours weekly over 10 consecutive weeks in fall, winter and spring sessions. Each session concludes with a showcase, where students demonstrate the skills they acquired. 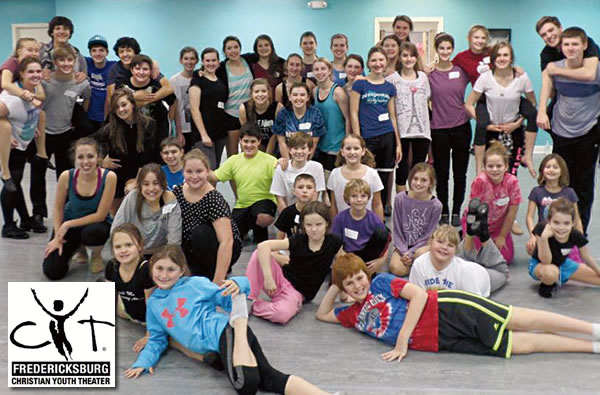 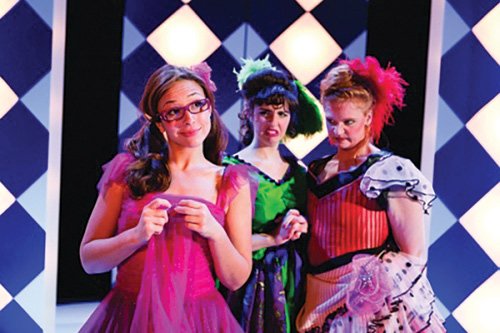