A Hope and a Future: Mentoring program helps families break cycles of poverty

One local family is tackling generational poverty through mentoring and education in an effort to help other area families create new legacies. The program, called Hinesight, was started in 2017 by Jaraad Hines and his parents, Dr. Daniel Hines and Dr. Brenda Hines. It’s geared primarily toward middle school age children and their parents. 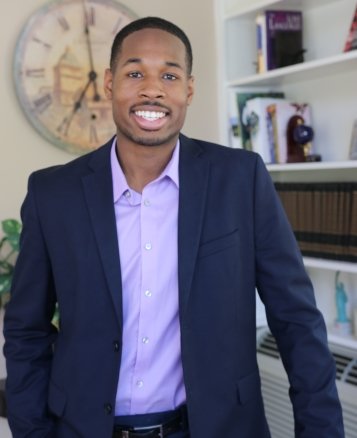 “Hinesight is focused on breaking the cycle of poverty for families by empowering them,” says Jaraad Hines, Hinesight’s executive director.

Hinesight aims to alleviate generational poverty through three key components. The first is a youth mentoring program aimed at children ages 8 through 14.

“We want to help them thrive both in school and out of school, and help them grow into positive young adults,” Hines says.

Seven children so far have enrolled in the mentoring program. Community member mentors meet with the children on a weekly basis.

“They act as positive role models in their lives and provide them with tools and knowledge to thrive in schools,” says Hines. “Middle school is such a formative time in young people’s lives, and we want to help them develop good habits to prepare them for high school and college. We also want to expose them to opportunities that lead toward successful careers and help them become well-rounded in their characteristics and attitudes.”

The second staple of Hinesight is the adult empowerment program, which provides educational workshops for parents. Hinesight adopted the Getting Ahead program by aha! Process Inc. Getting Ahead is an eight-week program that helps adults better understand what poverty is, what it means to them personally, and offers the resources needed to become more stable. Facilitators lead group discussions covering a variety of topics.

The workshops touch upon improving physical, mental, emotional and spiritual health, as well as building social capital: positive relationships with community members, friends, family, mentors and others who will support participants and hold them accountable as they work toward getting back on their feet.

“A lack of financial resources is just one of the things we discuss,” says Hines. “We also talk about jobs, affordable housing and emotional resources. We talk about how to control anger and regulate negative emotions. We talk about the language we use and how to speak during job interviews. These are all things everyone can work on.”

Before Shantae Watkins became Hinesight’s administrative director, she went through the Getting Ahead program.

“I grew up in poverty with young parents who didn’t have a lot of money or education to fall back on,” Watkins says. “Growing up was rough. The Getting Ahead program gave me a lot to think about. It’s changed my perspective. I can already see a change.”

Her new mindset involves setting more goals for her future, and she wants to help others who are introduced to Hinesight do the same.

“I can relate to the people who go through this program,” says Watkins. “Everyone here has good hearts and they are trying to make a difference locally, and I want to be a part of that.”

Giving back is also an important aspect of Hinesight. Hines’ hope is to involve the families that Hinesight assists with community service projects.

“It’s a new piece of the program,” he says. “We are all about community at Hinesight. We feel if you have strong families, then you have a strong community.”

Fredericksburg Mayor Katherine Greenlaw agrees. She calls Hinesight “an asset” to the city.

It’s one Hines and his parents would like to see continue to grow. So far, Hinesight has helped roughly 20 families.

“It’s been cool,” Hines says. “We’ve helped individuals and families from all different areas of Fredericksburg, and we’ve helped a wide variety of young people through our youth mentoring program.”

Hines says Hinesight is looking for more community member mentors for the youth mentoring program. His goal is to reach 100 mentors. 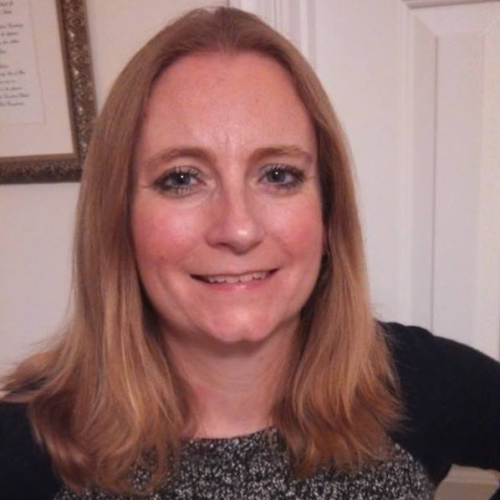