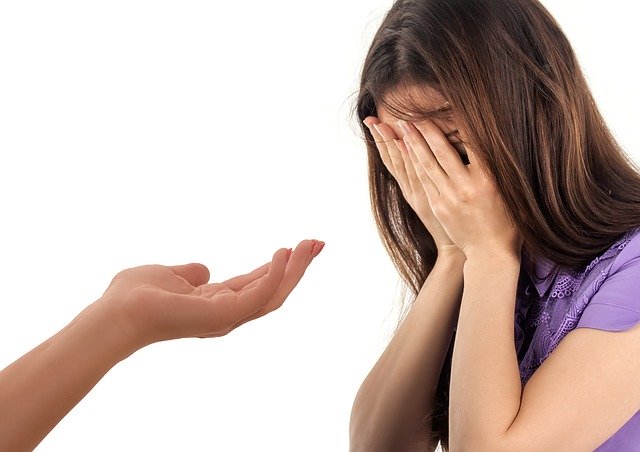 I came upon an accident yesterday afternoon. I was not the first there, but one of the first. Two men and two women had gone down the embankment to a car that went off the road. The car was resting on its side lodged against some trees. The folks in the gully worked to help the driver, a young teenager, out of the wreck. I couldn’t get down the embankment (well perhaps I could have but there was no need with the others down there) so I stood my ground at the top.

Then I heard the young woman’s wail. That mournful cry that wasn’t pain but was a release of her energy and disbelief.

My heart exploded because every mother knows and fears that cry. Every mother is naturally drawn to provide comfort when they hear it even if they have never heard it before. The folks at the bottom helped the girl up the embankment where I stood extending my hand for her to grab onto and then I just brought her into me and held her. Her sobs were painful to hear, and her body was heaving, but she wasn’t bleeding or visibly hurt. I got her to my car just a few feet away, and sat her in the passenger seat so she’d be safe.

In just that short 20 feet she collapsed once onto the road. As I was seating her in my car I saw the heroes who went down the embankment disappear into their cars. There was one gentleman who directed traffic to control the two lane back country road that was now basically shut down.

My goal was to get the girl and car to a safe space across the street in a parking lot. It was only about 100 feet away. The girl was crying into her phone. I asked for her mom’s phone number and luckily she knew it off the top of her head. She’d already called her mom, who was frantically heading from her workplace to the accident site, but I called her as well to reassure her that her daughter was physically okay. Mom was confused and panicked and couldn’t figure out how to get to the accident location from her workplace so we talked through the directions to get her to our site. Then the firemen came, and the ambulance. I walked the girl from my parked car to them.

She continued to sob as we went up to the ambulance and I asked if she’d like me to come in with her. “Yes please,” she said through her sobs.

I stayed with her, holding her to my body, soothing her and telling her what an amazing job she was doing staying in control. All of her vital signs were strong and she refused to head to the hospital.

After about 10 minutes her mom and dad got there and the emotion exploded. The panic dissolved into relief and my hugs were released to the loving clenches of a mom grabbing onto her daughter in total relief. Dad stood right there trying to hold his composure. It was intense. I slipped away and drove home.

That night at about 8 pm the mom called me, her voice quivering, and she thanked me profusely for being there for her daughter.

I said to her softly, “In times like that, we are one mom.”

I meant it. No one I know could have turned away from giving that young girl the emotional and physical comfort she needed.

WE ARE ONE MOM and Lord help us, I hope we remember that more often in these days of anger and angst.

Thank you to the men and women who descended that embankment. They too were part of the “one” and knowing what goodness came from our efforts working together opens the door to a world of possibilities. 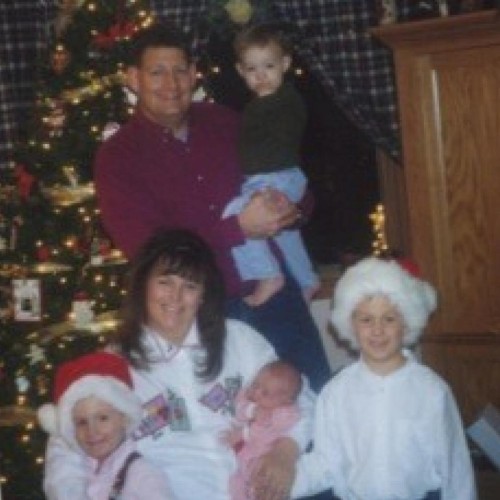