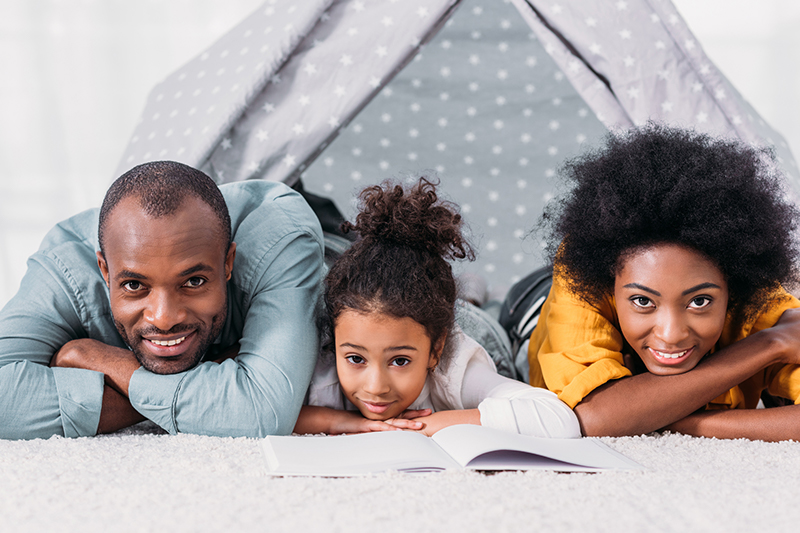 As we seek to better understand one another as Americans of different ethnicities, one of the easiest ways to teach our families is through entertainment. Movies and books present an easy way to visually illustrate the story of Black and white Americans. Each of the movies and books below highlight Black characters and their encounters racial issues, white characters who chose to see character over color, young people who persevered against all odds to break down barriers. Each of these allow for great family conversations about fair and equal treatment, the progress we’ve experienced as a nation, and where we need to go in our pursuit of unity and understanding the differences we possess that make us better together.