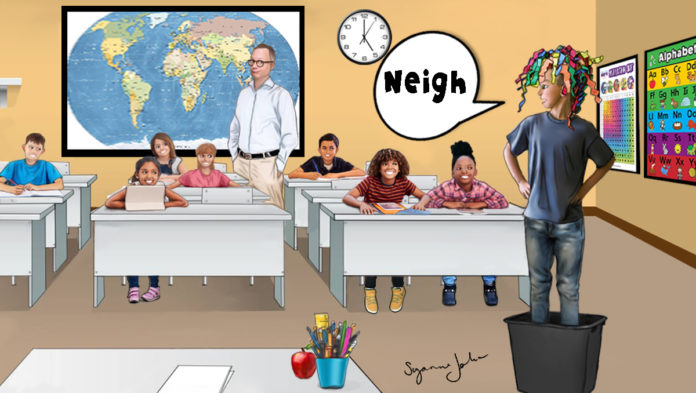 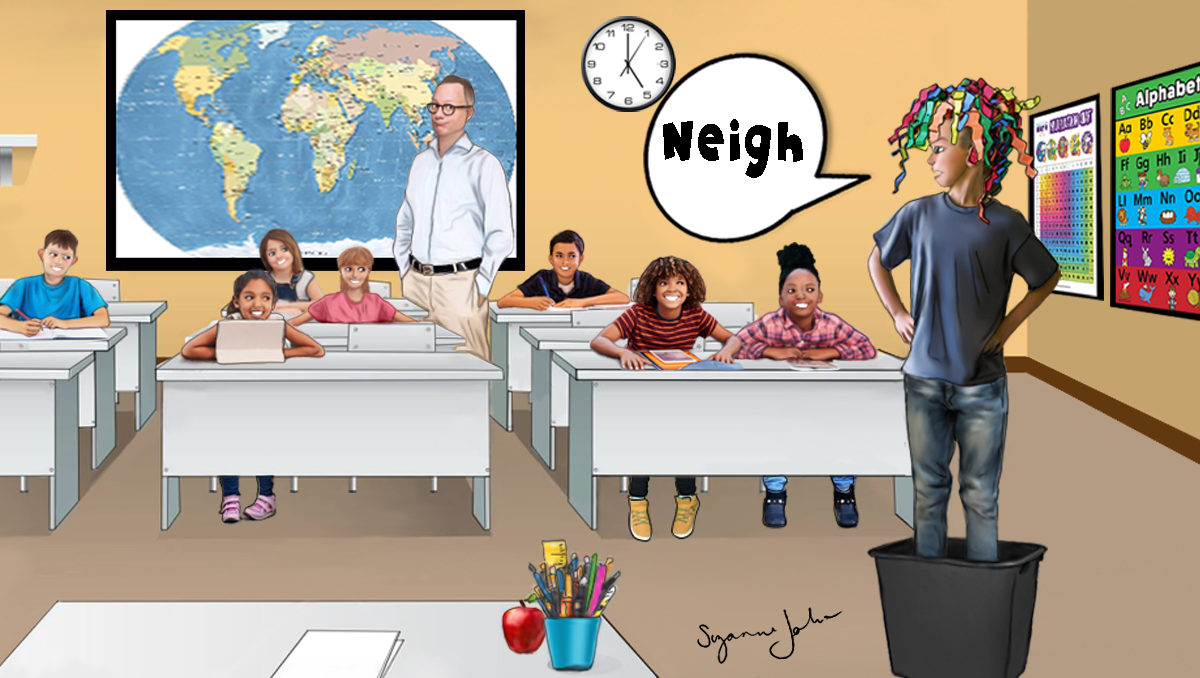 My Son Can’t Control Himself

THE PROBLEM: Since my son was little, he’s had a tendency to blurt things out and randomly do odd things. I thought he would outgrow it, but he’s in fourth grade and nothing has changed. It’s like he doesn’t have any filters, where he can take a moment before doing something and consider how people will react. For example, his class was having a little celebration, so they were all wearing hats they made. As soon as he put his on, he stepped in the trash can and started neighing like a horse. (I get embarrassed even writing this.) He has friends, so it’s not like he’s ostracized or anything, but I’m afraid this kind of behavior could backfire on him at any moment. I wish I knew how to help him control himself better.

MARY SAYS: Our kids are like that, aren’t they? Living in the moment, expressing themselves, loving who they are. That is, if we’re lucky, and it sounds as though you are. Your son is at an age where he can still act silly if he wants to. He’s pushing the perimeter of childhood, enjoying it as long as he can.

Please let him. Because indeed, it’s almost over. In about a year, a high degree of self-awareness will kick in for your high-spirited fourth grader. Fifth graders can come down pretty hard on classmates who act immature—even a little bit. He’ll be wearing a paper hat, singing a ditty in art class, or making animal noises at a party and bam!

Some kid will cast him a disdainful look, a look he’ll never forget.

I understand, Mom. You want to keep your son from getting that ‘look.’ You want to protect him from being shamed and experiencing an abrupt end to his little boy-ness.

But you can’t, nor is it recommended that you do.

Your son’s ability to maintain friendships tells me he is more tuned-in than you give him credit for. He is learning in ‘real-life’ school how to negotiate relationships—when to kid around, and when to back off. At his age, it’s a process of trial and error, which never really ends, right? If you artificially introduce rules to correct his behavior, his natural ability to incorporate feedback could be compromised. Rather than confidently reading verbal and physical cues from his friends, teachers, and as he grows, significant others and work colleagues, he will doubt his own ability to respond appropriately.

Let the teacher tell him it’s not okay to stand in the trash can. Let his friends show him they aren’t comfortable when he talks too loudly or stands too close. It sounds as though he is surrounded by people who will do that for him in a loving way—because they pretty much like him the way he is.

That’s not to say you shouldn’t be on the alert for more extreme behaviors. If your son is consistently acting in inappropriate ways—and starting to put people off—you might want to solicit advice from the people who know him best: his teachers, a trusted friend, or even the school counselor. I can’t quite tell from your description whether or not others have expressed concern about your son’s behavior, which is an extremely important piece of information that could determine whether or not you should intervene.

KRISTY SAYS: There are two ways to look at this problem. Either your son is the class clown who loves to be impulsive and silly, or he has a genuine behavior problem. He’s still a child, a boy child at that. Kids’ brains are still developing, and they can’t fully self-regulate until they are much older. Boys’ brain development in this area tends to be slower than girls. Boys also will often have more energy and the capacity to do things that make you stop and say, “WOOOOOOW.”

My youngest is a lot like this. He’s four and gets a twinkle in his eye when he’s up to something. He does silly things just to get our attention, and if I’m honest, it works. One day he dumped the dog’s food bowl and wore it as a hat. Another day, he jumped in a mud puddle and pretended he was a fish. One time, he ran under the table when I dropped him off with the other kids. He wasn’t scared, he just thought it was funny. He’s fun, likeable, and I’m sure his antics will one day go a little too far.

I have to remember he’s a child, and I can’t expect grown-up behavior from him. But I can teach him when not to do off-the-wall things. Honestly, some days I cringe when we go somewhere nice like church and think to myself “please don’t roll around in the mud wearing your Sunday best.” And other times, I quietly laugh at the sheer joy of his unfettered exuberance for life.

It sounds like you’re more embarrassed by his antics than anyone else. To me, it seems like he’s showing off, being funny, and getting some relatively positive reactions when he does. While stepping in the trash can is ridiculous and a little gross, it’s hardly something to be worried about. His social life isn’t being hindered, and as long as he’s not otherwise disruptive, don’t worry about what others think.

In this situation, if I had been there, I would simply redirect his behavior and say something like, “This is a trash can, not a toy, please pretend you’re a horse without hopping in the garbage.” I would then leave him to be silly—without the trash can.

If your son does something completely inappropriate and outlandish, it’s important to correct him in the moment. If he decides to shove his whole hand in Grandma’s cake at her 80th birthday party, take him aside and calmly ask him about what he did. Try not to let your frustration, embarrassment, or anger show through.

Discuss why he did it, what he was thinking before he did it, and how he can make it right—if possible. Explain that there is a difference between being genuinely silly, like at the class celebration, and being disruptive or destructive. Tell him you’d like to see him stop and count to ten the next time he wants to do something silly. You’d like him to ask himself: “Is this just silly, or could this break or ruin something for someone else?”

Take some time at home after an incident to do a little role playing to help him internalize and remember these things. Give him some scenarios that are merely silly and ones where something or someone could be harmed.

At the end of the day, it’s okay to let him be silly. Who knows? He might have a future as a comedian. Your role as a parent is to help him learn the difference between actions that are harmless and fun versus ones that are destructive or damaging. His filter will improve as he grows. 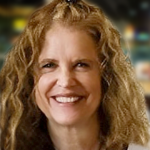 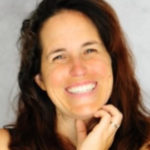 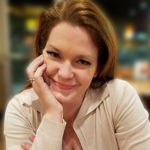