ASK MOM: Daughter Too Shy to Speak Up 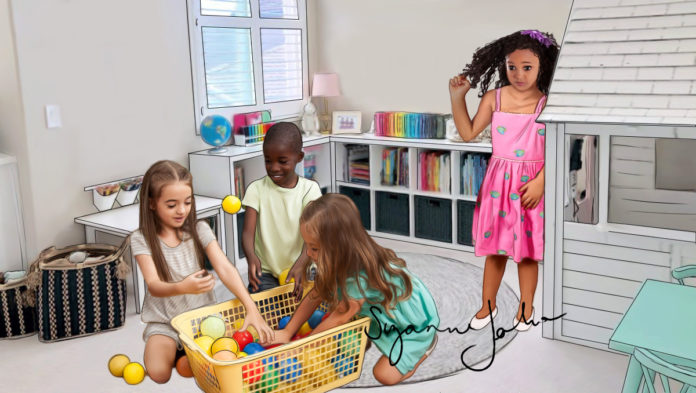 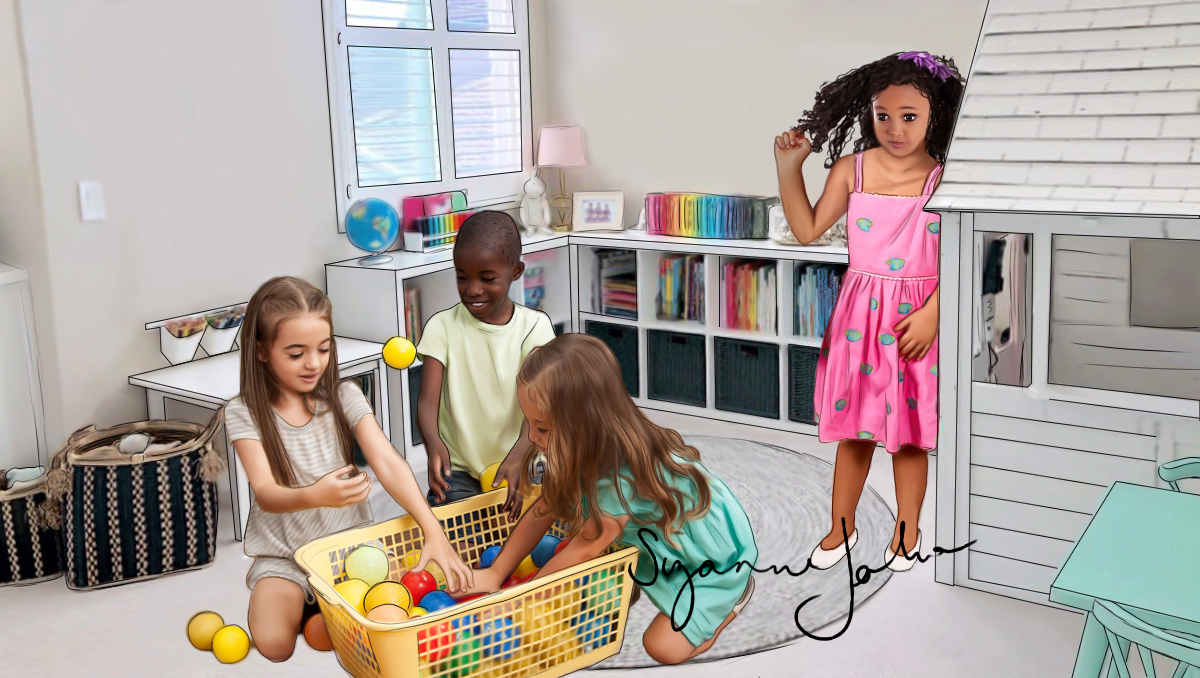 Daughter Too Shy to Speak Up

THE PROBLEM: I am worried about my 6-year old daughter who always ‘hangs back’ whenever other kids are in the room. When someone brings a new game or toy on the scene, the other kids pounce on it, but my daughter steps away and starts twirling her hair. I’m worried she’s not assertive enough. Sometimes I think she’s just letting other kids go first, rather than pushing her way in. She also hesitates to answer questions, even simple ones, like “how old are you”? I’m not saying this is a big deal, but I wonder if there are techniques I can use to help her to ‘jump in’ more easily.

MARY SAYS: While there might be something to your concern, keep in mind that children develop at their own pace. What you’re observing in your daughter might be a perfectly healthy response to something new. She’s trying to assess an unfamiliar situation before deciding how she wants to approach it.

If only more people would exercise such discernment!

But since it’s a good idea for children to learn how to speak up for what they want, try new things, and stand up for themselves, you might want to offer her some guidance when you see her hesitate more than usual, especially if she is being targeted in any way, such as excluded from an activity or allowing other children to take toys away from her.

The first step is awareness. Does your daughter even recognize what’s going on? Rather than intervene by telling your daughter to ask for her toy back, talk to her privately. Ask her how she felt when Nellie borrowed her jump rope and didn’t let her get in line for a turn. You might be surprised at the response you get, ranging from “It made me feel like they don’t like me” to “I love watching them! I’m getting to know all the rhymes by heart.”

Now you might be thinking, “If my daughter really loves watching the kids play with her jump rope without her, she’s putting quite a spin on things. People are going to walk all over her.”

Not so. Everybody has a spin, and a core tenet of happiness is to develop a habit of spinning your view of reality to something positive. After all, what’s true here? That the children don’t like your daughter, or that she loves watching them?

We can never really know what someone is thinking. Not your daughter’s thoughts, nor those of the other children.

If you start asking your daughter how she feels after these incidents, you might find that you’re more upset than she is. Although it’s okay to suggest she speak up or jump in, be careful not to encourage her to experience the situation the way you do.

Then again, perhaps she is upset. Maybe she does feel left out or too shy to speak up. Here’s where roleplay comes in. The next time she tells you she wanted to say something but didn’t, get all the details. Who was there? (Maggie and Danielle) What were they talking about? (Disneyland) What did you want to say about it? (I’ve been to Disneyland.) Why didn’t you? (I was too scared.)

Once you’ve got the picture, reenact the conversation. First, you play your daughter and let her be Maggie or Danielle. Then, switch—let your daughter be herself, and you have fun pretending to be both Maggie and Danielle. Giggles are good! One key to assertiveness is not to take oneself too seriously—or take things too personally.

Make it a habit to have these dialogs on a regular basis. Because your daughter is young, she will naturally incorporate what she practices into who she is. No need to keep telling her she should speak up or assert herself. As long as you keep your ‘game’ going, she will learn to step in when she wants to and hang back when she doesn’t.

KRISTI SAYS: As adults, we tend to elevate certain traits above others. We do it in the workplace, in business, and unfortunately even in our own homes. A person with a type-A personality in business is perceived as a greater asset than the quiet leaders who can run corporate empires. As a result, when we see our children lack their own assertive nature, we start to think that maybe their future won’t be as bright. We imagine that they won’t have as many friends or won’t stand up for themselves when necessary.

Every child has a unique personality. Some will barrel their way into a situation, and you can’t help but notice them. Others are the beautiful wallflowers content to let others go first and jump in when they feel ready. There is nothing wrong with either of these kids. You mentioned that you’re worried because she hangs back around other children, but if she eventually gets in there, I wouldn’t worry a bit.

Your daughter is 6, she is still learning how to interact with other children and adults. I’ve mentioned in previous posts that my daughter is also very shy. She is learning to be more assertive—although mostly with her brothers. She gets nervous when there are a lot of kids around. She’s learned to tell me, “Mom, I’m feeling shy,” when she is in a situation where she needs a little encouragement. I tell her that even when she feels shy, she can be brave and get in on the fun with the other kids. And when she does, she beams with excitement and pride. She’ll tell me later, “mom, I was so brave when I played with those other kids.”

My advice to you is to let your daughter navigate these things her way. When she steps out of her comfort zone, even in tiny ways, cheer her on. If you want to work on helping her step out, make it casual, “Hey, I noticed when those other kids were playing today you stayed near the wall for a while.” She might respond and tell you what was up and if she doesn’t, follow-up with a question like, “Were you feeling shy?” or “Were you too nervous to play?” Tell her that those feelings are normal, and that it’s hard sometimes to know what to do when other kids are running in and rushing around. Encourage her to be brave.

I think your daughter is observing everything around her. She’s taking in how to play with the new toy and how the other kids behave. She is learning, and that’s amazing. Give her encouragement, give her praise, but don’t worry too much about whether or not she’s as assertive as the other kids. She’ll find her way with your continued love and support.