ASK MOM: Daughter is Mean to Her Friends 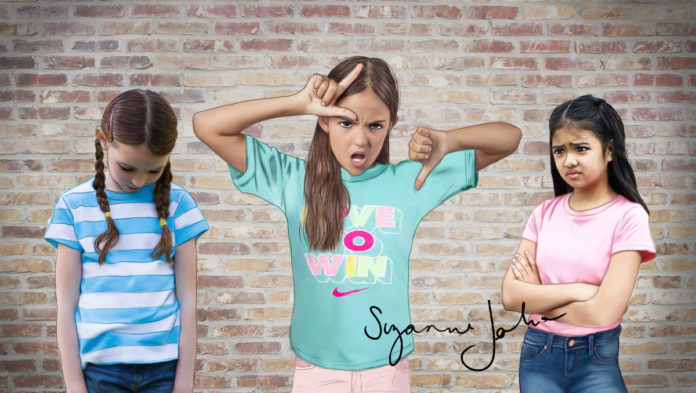 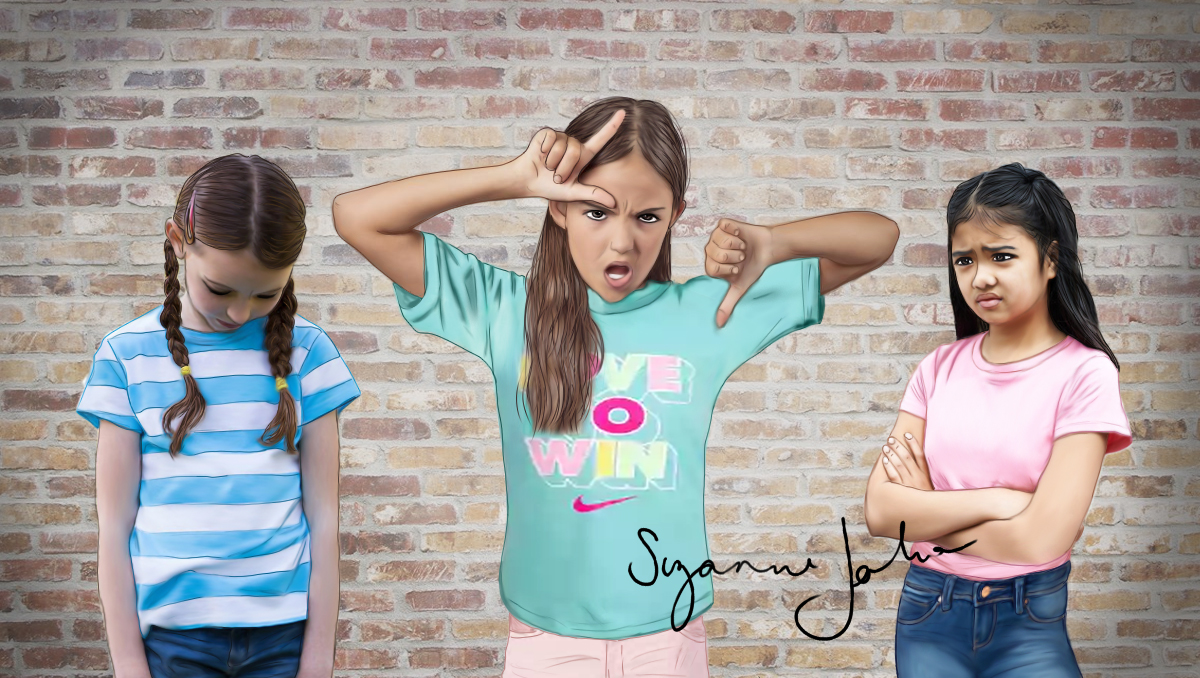 Daughter is Mean to Her Friends

THE PROBLEM: I’m worried about my daughter and how she treats her friends. (She’s 11.) When they tell her something about themselves, she tries to make it seem less-than-spectacular. Like, when her friend Megan won a prize at school, my daughter said, “I heard they just gave it to someone to help with their self-esteem.” Or when her long-time friend, Sylvie, got a new haircut, my daughter told her she might like it better when it grows out. Her comments aren’t totally mean, and sometimes her friends don’t see what she’s doing. But I do, and I don’t like it. Ideas would be appreciated.

MARY SAYS: For whatever reason, your daughter feels poorly about herself, so she’s trying to make sure her friends feel even worse about themselves. Only, she doesn’t know she feels this way. Rather, she feels confident her harsh judgements are true, and she’s the only one qualified to dish them out. In a twisted way, these snide remarks help her feel better about herself.

Passive aggression is so confusing, isn’t it?

I applaud you for recognizing these tendencies in your daughter at this young age. Passive aggressive adults are never really at ease, and over time, suppressed anger robs people of even small amounts of joy, which is what your daughter is missing out on.

When one can only find joy in one’s own accomplishments, the supply is limited. But if one can truly experience joy in a friend’s success, the accomplishments of strangers, and good news anywhere on the planet, opportunities for experiencing joy are boundless.

You might be tempted to scold your daughter for speaking so unkindly to her friends. But if you can share with her that you see these comments as a cover for her own insecurities, she might be willing to open up to you.

What’s bothering her? Why is she so upset—or even angry—with her friends? Why is she feeling so poorly about herself?

Let her know that joy is her birthright, and with practice, she can experience it wherever she goes, even if it ‘belongs’ to someone else. Tell her also that if she really wants to feel good about herself, she doesn’t need to be better than anybody. All she has to do is experience other people’s joy as her own, and her friends will be right there with her when she has her own happy news to share.

KRISTI SAYS: I appreciate you recognize some of these behaviors as less than kind. As a mom, I know it can be difficult to admit that sometimes our own child isn’t always behaving very well. Back-handed compliments can be tough to stomach as an adult, let alone recognizing them when we were kids.

You’re right that her friends may not notice, but then again, they might.

It’s important to encourage our kids and help them learn how to be a good friend, which includes the words we use. I like to assume the best in kids. I like to believe that they aren’t saying mean things just to be cruel. And without any evidence to the contrary, this is likely the case with your daughter. It could be that she’s just being matter of fact.

Maybe she did hear a rumor that the school prize was awarded to improve someone’s self-esteem. She may not have realized that by saying those words, she was in effect saying that Megan didn’t deserve the prize.

Kids learn how to treat each other by observing behaviors at home, at school, during after-school activities, and even from the shows and movies they watch. I remember one day my kids started telling each other to shut up. I never say that, so I asked my oldest where they heard it. He told me it was in one of his favorite cartoons, which gave me the opportunity to tell him that hearing it in a cartoon doesn’t make it okay to say.

The next time you hear your daughter make an unsavory remark to a friend, it’s time for a heart-to-heart.

You could say something like, “Hey, Megan did such a good job to earn that prize. I heard you say something to her about it. Where did you hear that they only gave the prize to someone to help their self-esteem?” Let your daughter respond, but go on to say, “You know, when your friends win a prize, it’s best to simply tell them, Great job! I’m so excited for you. It shows them you care. When you say something negative about it, they might feel like they didn’t deserve the award.”

For the situation involving Sylvie’s haircut, you could say something like, “Sylvie’s haircut looks really great on her. I heard you mention that she’d like it better when it grows out. Did she tell you she doesn’t like it?” Let your daughter respond. Ask her what she could say instead to compliment her friend’s new cut, a habit you’ll want to cultivate until your daughter makes it one of her own.

When opportunities arise for you to redirect your daughter’s unkind words, take a gentle and in-the-moment approach. Your daughter may be experiencing harsh words from her peers and trying them out on her friends. She’s at an age where peer pressure starts to get more intense, which makes it harder to say and do the right things. Keep encouraging her, call her out on her negative behavior, and give her grace. With enough love and reminders from you, her matter-of-fact comments can be more carefully chosen and delivered in a more thoughtful way.