35 & Pregnant: What You Need to Know About Conceiving in Your 30s 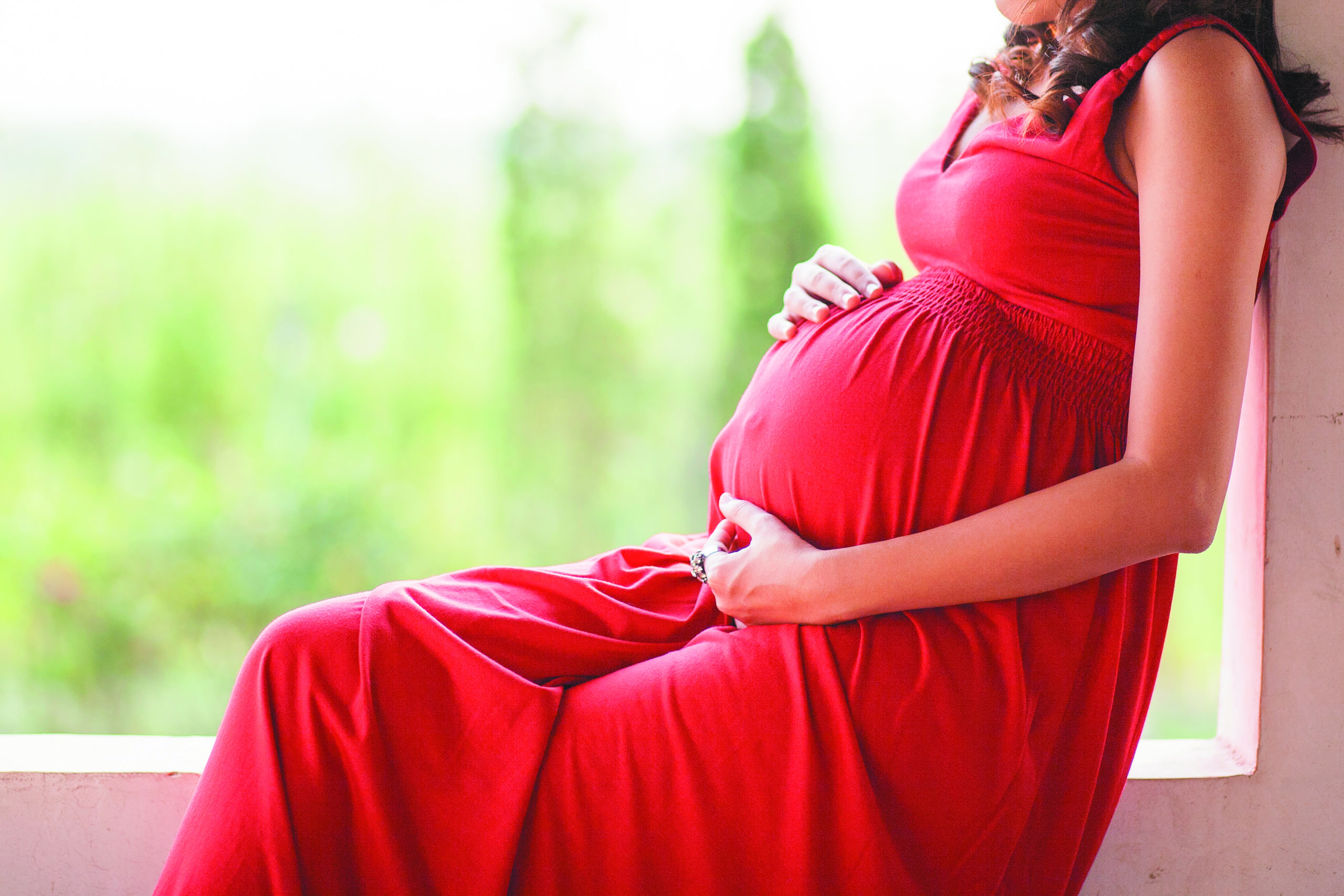 More and more women are prolonging become pregnant, with some women waiting to have their first baby until after the age of 35. Career goals, easier access to contraceptives and second marriages all factor into the decision to have a baby later in life.  In America in the past decade, nine percent of women have had a baby in their mid-30s or later, an increase of 25 percent since 2000.

The chances of conceiving a baby naturally after the age of 35 typically decrease. While advances in technology are making it easier for women to become pregnant later in life, there are potential health risks involved for both mother and baby.

Older women who become pregnant are at increased risk of having a baby with fetal genetic disorders such as Down syndrome or other chromosome abnormalities. Chances are also higher for women over 35 to have babies with birth defects including heart defects and poor fetal growth. The potential for a miscarriage is also greater.

“Given these risk factors for the baby as well as the risk of complications such as high blood pressure and diabetes for the mother, it is very important for these women to have detailed ultrasounds and close follow up and frequent visits with their doctors,” says Dr. Pushpinder Dhillon, a fetal medicine specialist with Maternal Fetal Specialists, which has offices in Fredericksburg and Springfield.

More than half of Dr. Dhillon’s patients are pregnant women in their mid- to late-30s and early 40s. She recommends screening for fetal abnormalities as early as ten weeks after conception as well as having an early ultrasound. The sooner doctors can diagnose any potential problems, the sooner the baby will receive proper treatment upon birth.

“Early diagnosis is so important for a baby’s care,” Dr. Dhillon says. “Receiving the right medical care at the right time will affect a baby for the rest of their life.”

Meanwhile, patients have also inquired Dr. Dhillon about whether becoming pregnant later in life will be bad for their bones or if it means they will be unable to breastfeed.

“Both of these are myths and are completely incorrect,” she says.

However, women who are overweight or have underlying conditions such as diabetes or high blood pressure are more likely to have complications during pregnancy. Gestational diabetes is a potential condition as well as pre-eclampsia or eclampsia, a serious condition during pregnancy that results in the development of seizures.

Dr. Dhillon advises any woman over the age of 35 who is considering getting pregnant to  consult with her primary care physician as well as her ob/gyn. Women who routinely exercise, have a balanced, healthy diet, and take prenatal vitamins at least three months before conceiving have a better chance of having a low risk pregnancy.

“As long as a woman is healthy and takes care of herself, has a good diet, and takes her vitamins, there is no reason she can’t have a baby after 35,” Dr. Dhillon says.

List It!: Getting Your Home Market Ready for Your Family’s Move

You’ve made the decision to sell what is probably your greatest financial asset—your home. You couldn’t have picked a better time. There are many...
Read more
Articles

It’s a well-established joke that there are plenty of “Karens” out there who, in an effort to get what they want, are nasty and...
Read more

List It!: Getting Your Home Market Ready for Your Family’s Move

You’ve made the decision to sell what is probably your greatest financial asset—your home. You couldn’t have picked a better time. There are many...
Read more
Articles

It’s a well-established joke that there are plenty of “Karens” out there who, in an effort to get what they want, are nasty and...
Read more
Ages & Stages

Tips for Organizing the Playroom

Over the years, I have tried dozens of organizing strategies for the playroom. Who doesn’t love clean lines, order and almost no clutter? But...
Read more
Articles

The best tip I received from a realtor when I was looking to buy my house was to find a good realtor, not just...
Read more
Load more